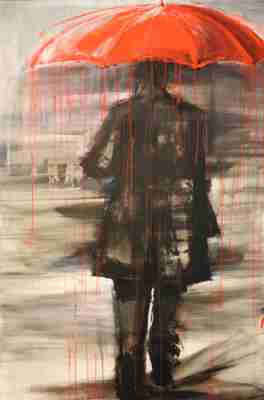 Sanja Milenkovic was born on 17 November in 1983, in Nis, Serbia. At the age of 18 she moved to Milan where she graduated in painting and completed her post-graduate studies in Visual Arts at the Academy of Fine Arts of Brera in Milan, Italy in 2009. Curently she lives and works in Milan.