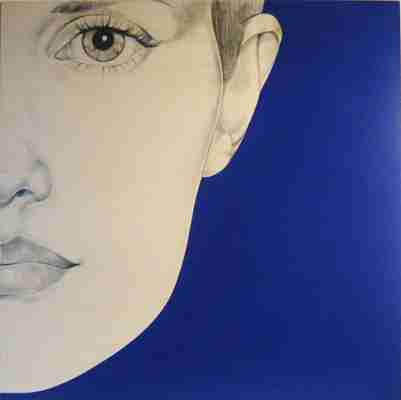 Silvia Rastelli was born in Piacenza (Italy) in 1983. From a young age she began her studies in various artistic fields and in particular she devoted herself to painting and dance. In 2001, she participated in a group exhibition at the castle of Fombio with other artists gradueted from Brera in Milan. In 2003 she creates scenes of operetta “No No Nanette” by Corrado Abbati at Teatro Romolo Valli di Reggio Emilia. In 2004 she participated in the group exhibition “Brera Workshop” organized by the municipality in the Castle of Monticelli d’Ongina and she prepared a personal exhibition of Castle Zavattarello (Pavia); one of the works presented is now part of the Contemporary Art Museum of the Castle. In 2005 she exhibited at the “Casa del Popolo” di Rivergaro (PC) on the invitation of the Assessorato alla Cultura in a solo exhibition entitled “the poetics of the fragment” presented by Stefano Fugazza and Daniele Usellini; she participated in the collective exhibition “15” held at the “Galleria d’Arte Moderna Ricci Oddi” of Piacenza; restoring the stage of Teatro Verdi in Busseto to “the Merry Widow” by Corrado Abbati and she gave an artwork to “Pensionato Casa protetta Vittorio Emanuele II” of Piacenza. In 2006, on the occasion of the charity show “tribute to dance” she staged in the center of Milan, Asteria , she designed and painted costumes for the choreography of Ravel’s “Bolero” (made by Porselli) directed by master Gianni Zari (dancer and choreographer at Teatro La Scala in Milan).
She graduated with honors in painting (2007). In 2007 she took part in the exhibition “Five Talents” at the “Titian red” Art Space (PC) and exhibited in the Church of San Carpoforo in Milan presented by Professor Correggia. In 2007 she exhibited in the Church of borgo di Vigoleno through “d’Ars Agency” in Milan.
In 2010 she exhibited at the “Titian red Space” in the exhibition “Rastelli & Rastelli” together with her father, the sculptor Giorgio Rastelli. The exhibition was presented in evocative spaces of the ex-Slaughterhouse Fiorenzuola and art-boutique hotel Casa Illica in the village of Castell’Arquato.
Silvia currently lives and works in the countryside , near Piacenza, dedicating to the arts.